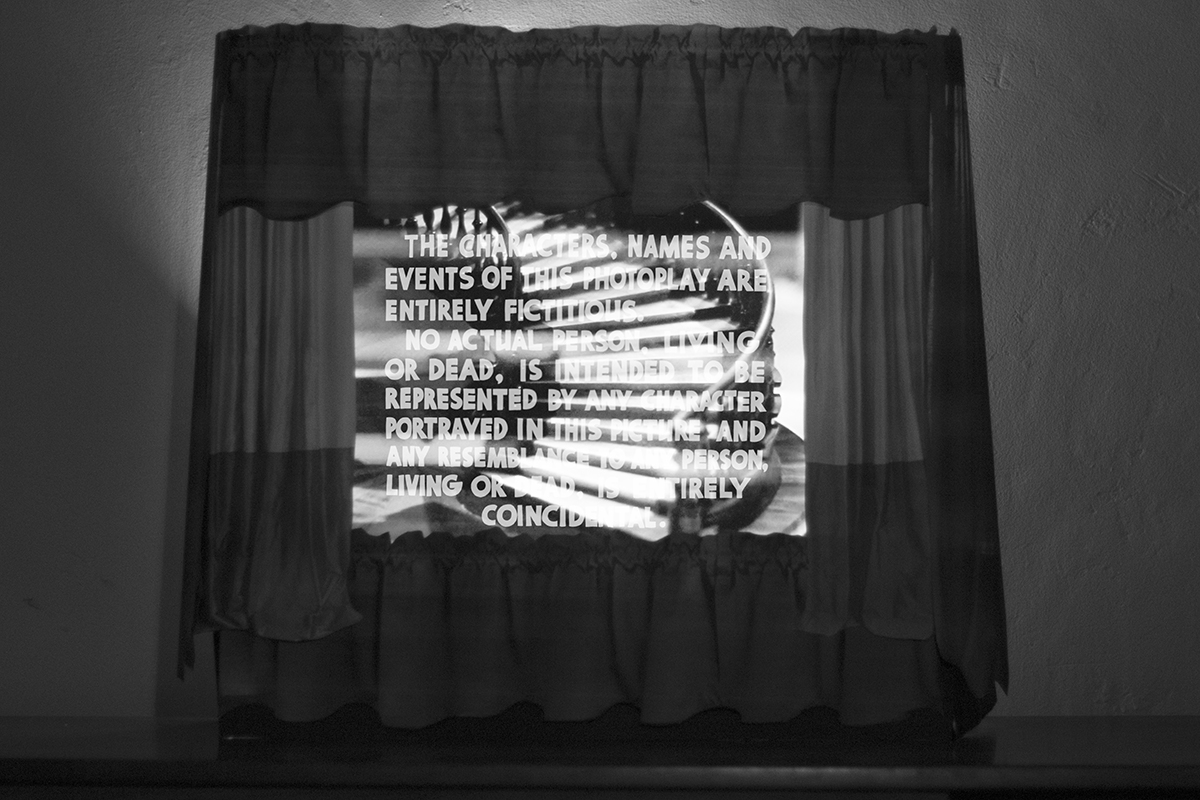 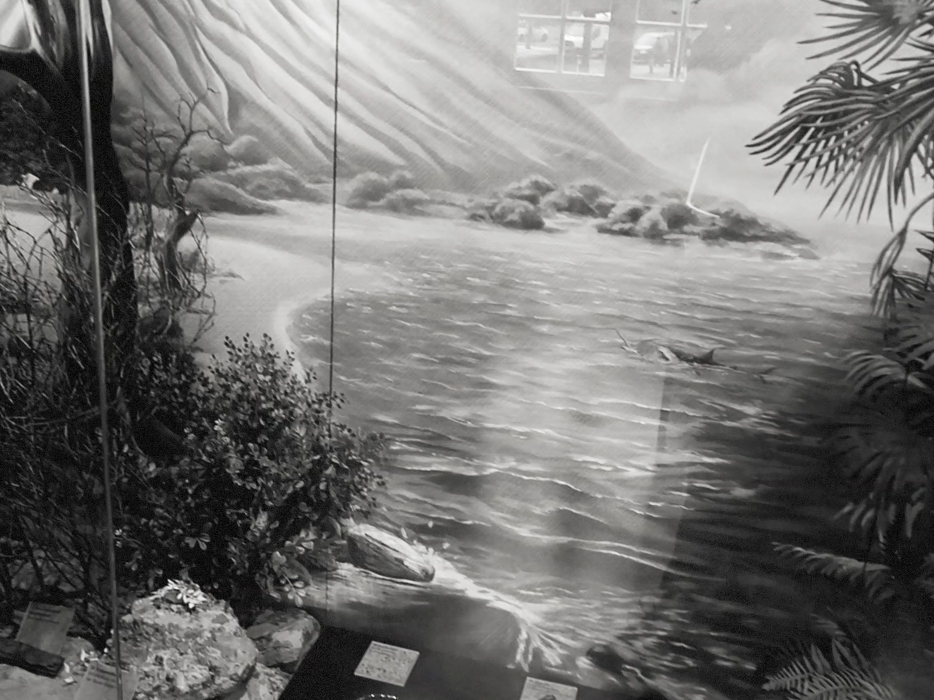 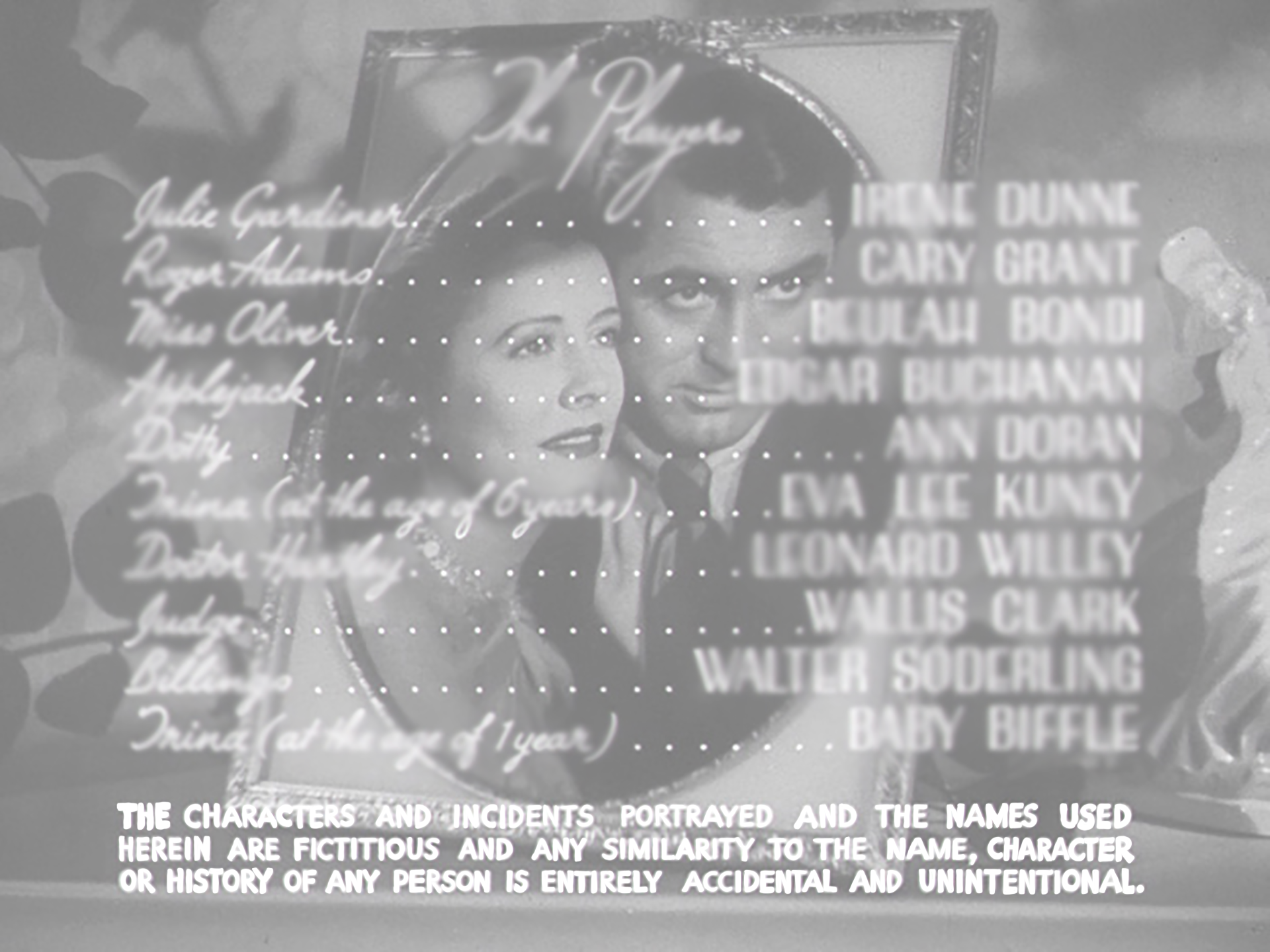 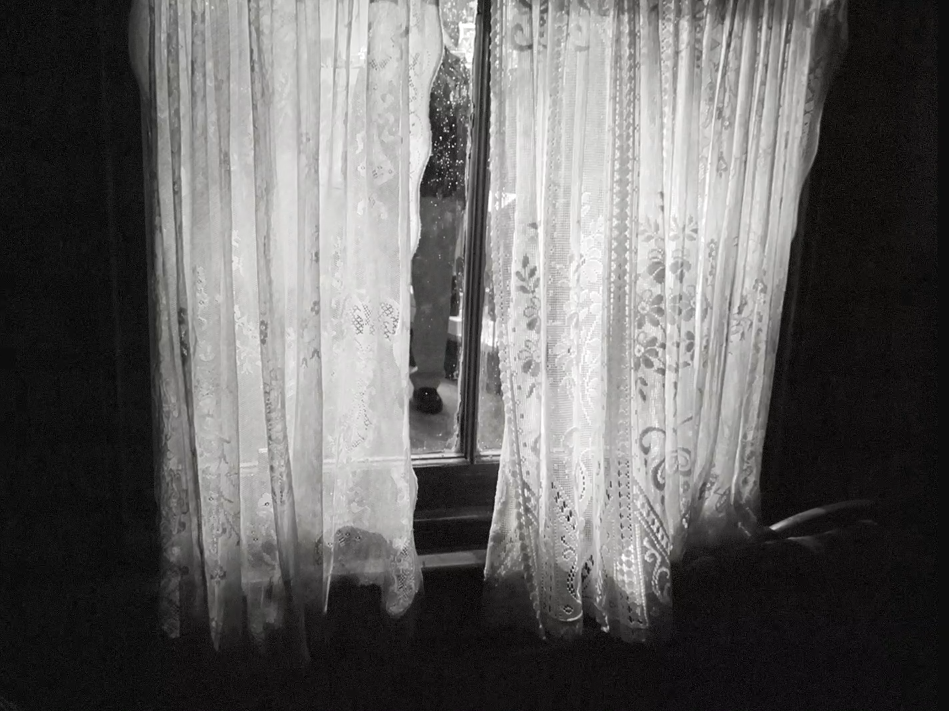 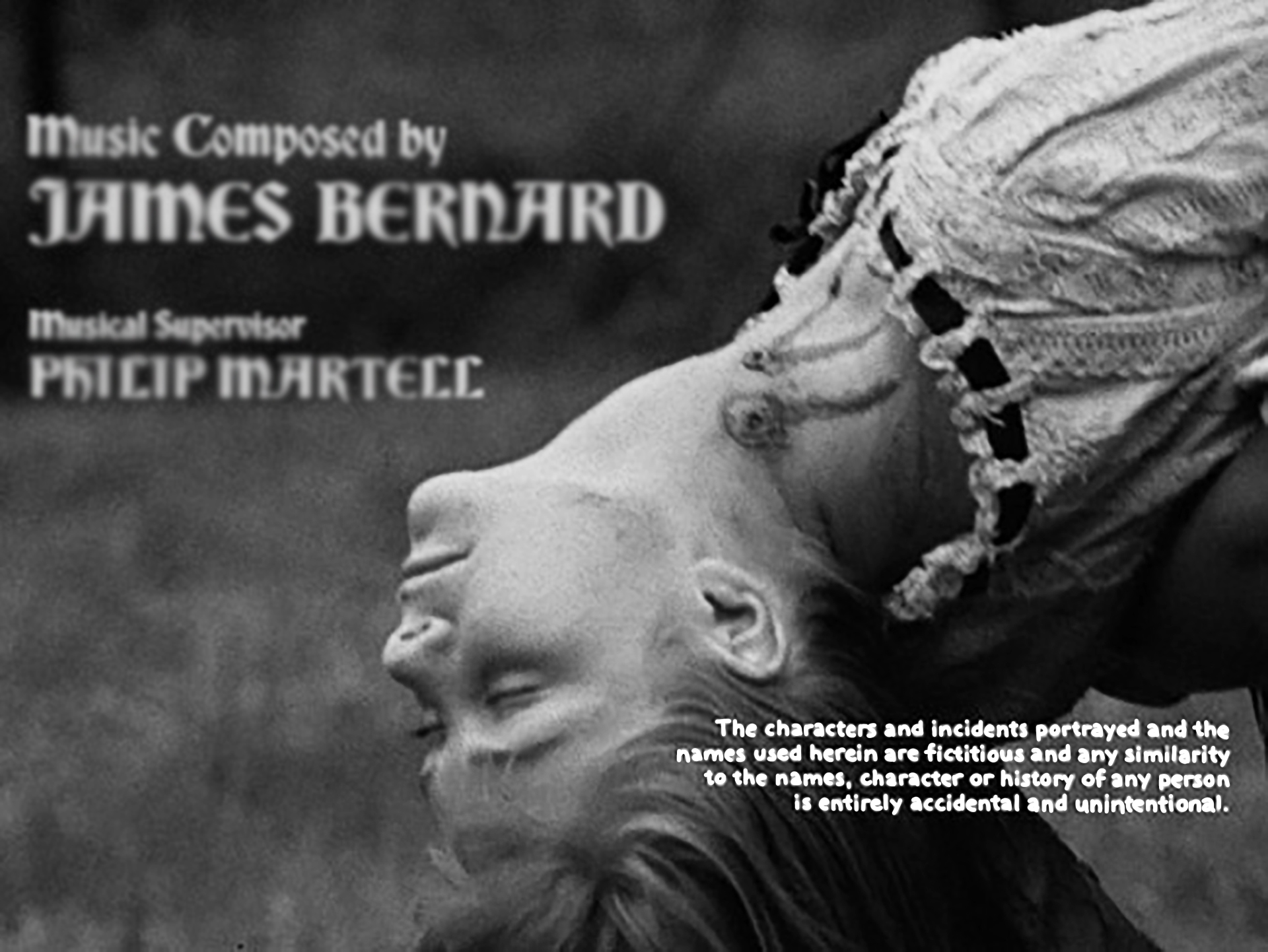 Shae Rooke and Jess Dubblu team up again to create a new video work ‘The Disclaimer’ for West Projections Festival 2018. Drawing on their shared interests in narrative film and documentary, they explore how language and directives shape perceptions of truth.

‘The Disclaimer’ is a playful look at the faith we put in cinema and it’s storytelling abilities. The majority of films are concluded with variations of the following phrase – ‘All characters and events depicted in this film are entirely fictitious. Any resemblance to actual events or locales or persons, living or dead, is entirely coincidental.’ The disclaimer text was initially developed in response to legal controversy surrounding the truth of storytelling in the biopic 1930’s film Rasputin and the Empress.

‘The Disclaimer’ incorporates original and recreated disclaimer texts from films spanning almost 80 years. From the ornate calligraphy on rich backgrounds of the 40’s to the minimal white fonts on plain black of current films. Furthering the merging of fact and fiction, footage from natural history displays from museums is cut throughout. These silent reconstructed historical stories flow around the domineering text of the disclaimer, pushing against each other as their statements of fact and fiction collide.